I was procrastinating with Jigsaw Planet this morning when I came across a bright blue, crater lake. That triggered an image search which culminated in the photo you see above. And no, that image is not photoshopped!

You can find more, fascinating photos and an in depth article about the crater lakes at:

Have a great weekend,

The Eye of the Spine

I have a bad cold and my brain feels like cotton wool, so rather than doing productive work, I’ve been doing jigsaws on screen. This is what I just found:

It’s a lake in the caldera of an extinct, or at least, inactive volcano. If you were to flip that image vertically and then rotate it a little, you’d end up with something like this: 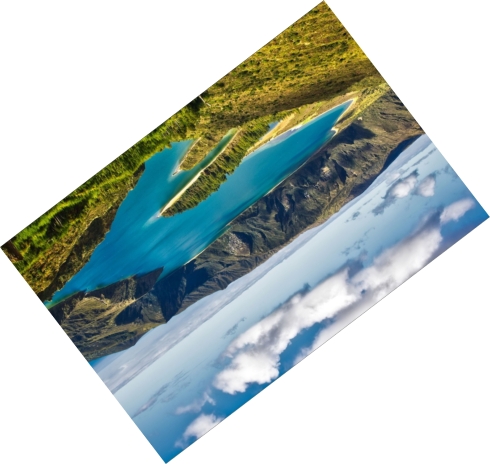 Now, let’s just draw a rough outline of the lake and fill it in… 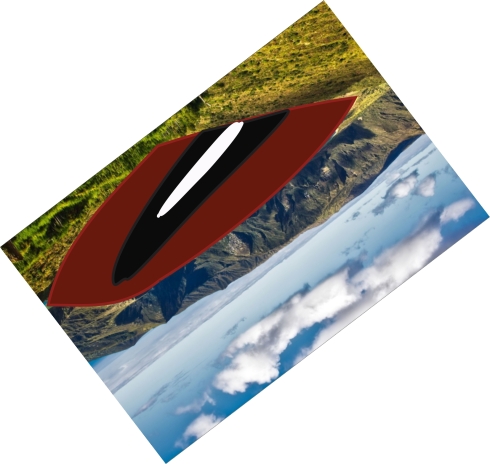 And finally, compare it to the eye of a cat… 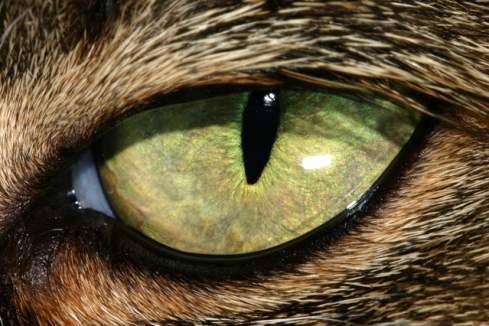 …and…hey presto! You have the Eye of the Spine!

Many years ago, when I was working out the geography of Vokhtah, I came up with this rather crude map: 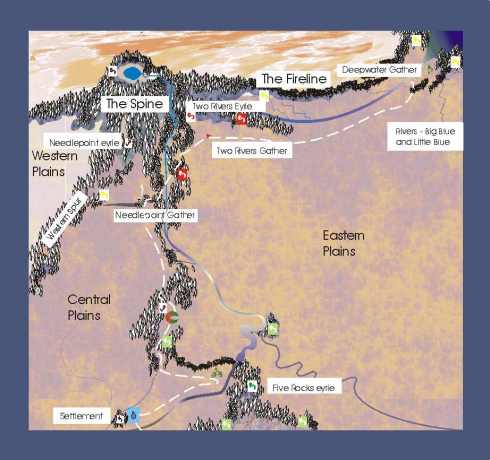 The blue blob at the top of the map [just above the label for ‘The Spine’] was my idea of how the ‘Eye of the Spine’ might look. I never imagined I’d ever find a real picture that actually looked like the eye of a Vokh! -dance-

As a quick explanation, the map is drawn from the perspective of a Vokh, one of the flying alien species in the story of Vokhtah. The eyes of both Vokh and iVokh have vertical pupils similar to those of a cat. Unlike cats, however, their nictating membrane [semi-transparent, inner eyelid] opens and closes vertically rather than horizontally.

Thus, from a certain angle, a Vokh flying high above that lake would see the shape of an ‘eye’, its own eye. Hence the name given to the lake.

I’m going to count this amazing find as ‘research’ rather than play. 😀